This species of mosquito originates from Asia, as you can guess from its name – more specifically, Hong Kong. The Asian tiger mosquito actually first arrived in the United States in 1985 through a shipment of tires being transported to Houston. In modern days, these pests can be found across the eastern United States. 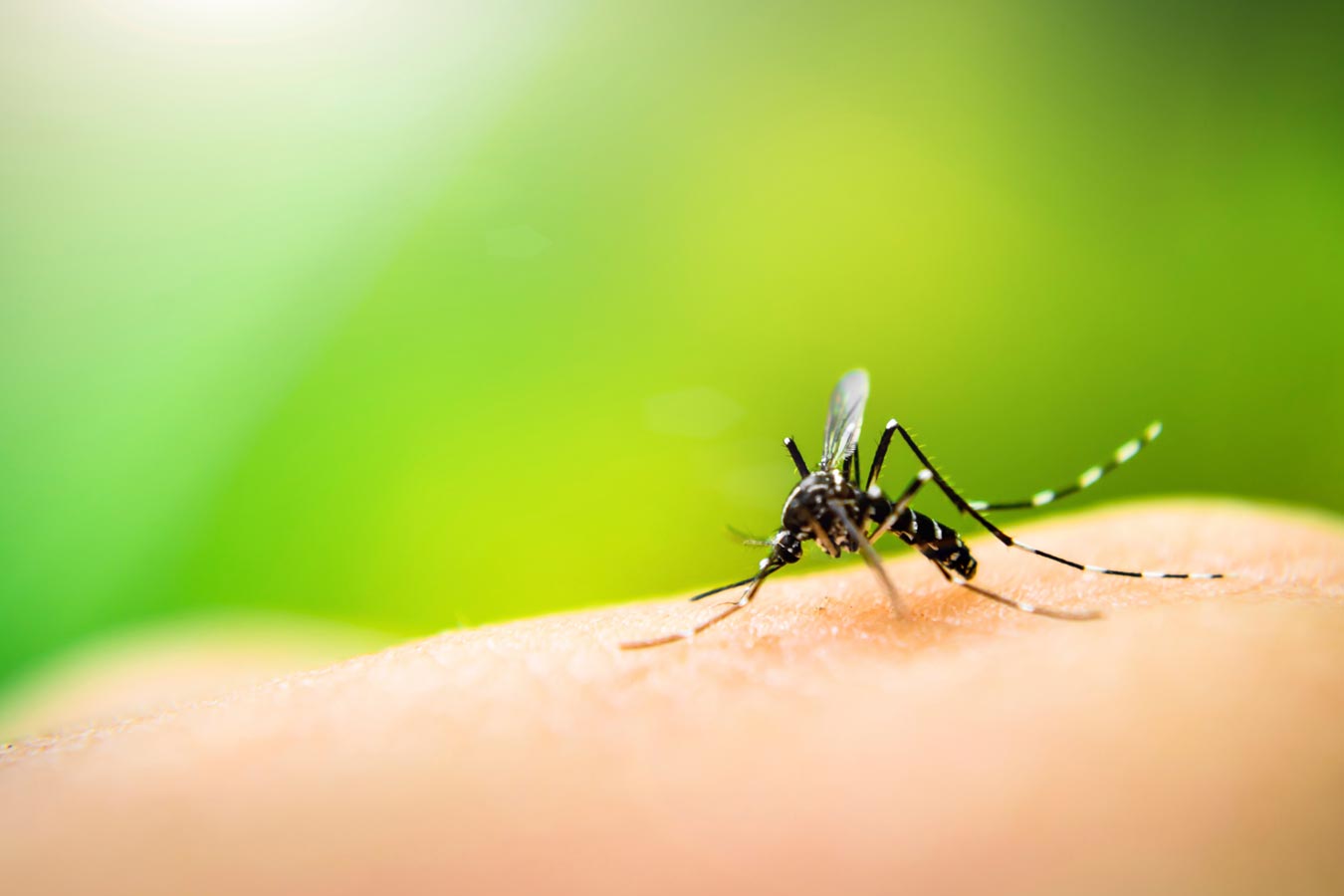 The Asian tiger mosquito is one of the most common mosquito species in Texas.

Female Asian tiger mosquitos feed on mammal blood in order to obtain the proteins needed for egg-laying. Once they have sufficient blood, they will lay their eggs in containers filled with water. These can include natural containers like bromeliads or artificial containers such as tires, buckets, bird baths, or gutters.

These eggs are drought-resistant, and not even winter weather will kill them. They will hatch when covered with water.

Asian tiger mosquito larvae only need a little amount of water to go through their life cycle. They will typically hatch in as little as an eighth inch of water, and even tiny containers of water can produce hundreds of larvae.

The mosquito larva hangs at the surface of the water and breath through a snorkel-like siphon. It will undergo four stages of larval development, each stage larger than the last. In larva form, the mosquito is a filter feeder.

When in the pupal stage, the Asian tiger mosquito will not eat. It will simply hang at the surface of the water and breathe air through the two siphons in their front end. Inside of the pupa, the larva will transform into a fully grown adult mosquito over the span of about two to three days.

Finally, once the metamorphosis is complete, the adult Asian tiger mosquito will emerge from the pupa. It takes about seven to ten days for an egg to transform into an adult. While the male mosquitos will feed on nectar and plant juices to meet their nutritional requirements, the female needs to also feed on blood. And thus, the cycle repeats. 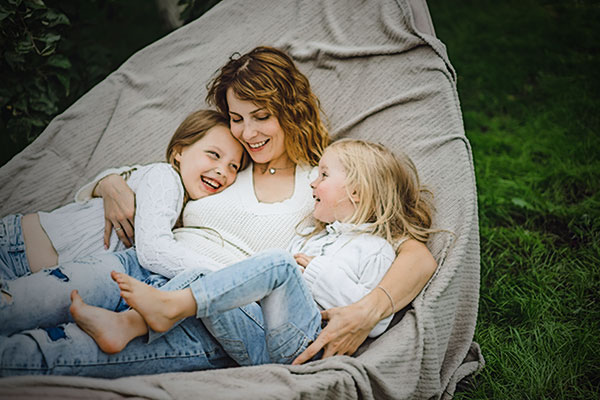 Protect your family from dangerous pests like the Asian tiger mosquito.

When the female mosquito feeds on humans, it can transmit dangerous diseases. Chief among the diseases that the Asian tiger mosquito carries include Zika virus, West Nile virus, and Dengue. They can also transmit heartworms to your pets.

To protect yourself against these mosquitos, dump out containers of standing water every five days. Eggs can survive without water, but the larvae cannot, so allow time after it rains for the larvae to hatch.

If you still find mosquitos hounding you, contact Texan Mosquito Systems to learn more about our mosquito control systems. We would be happy to tell you more about our installation services or answer any questions you may have.